Merry Christmas from the Jolibois! 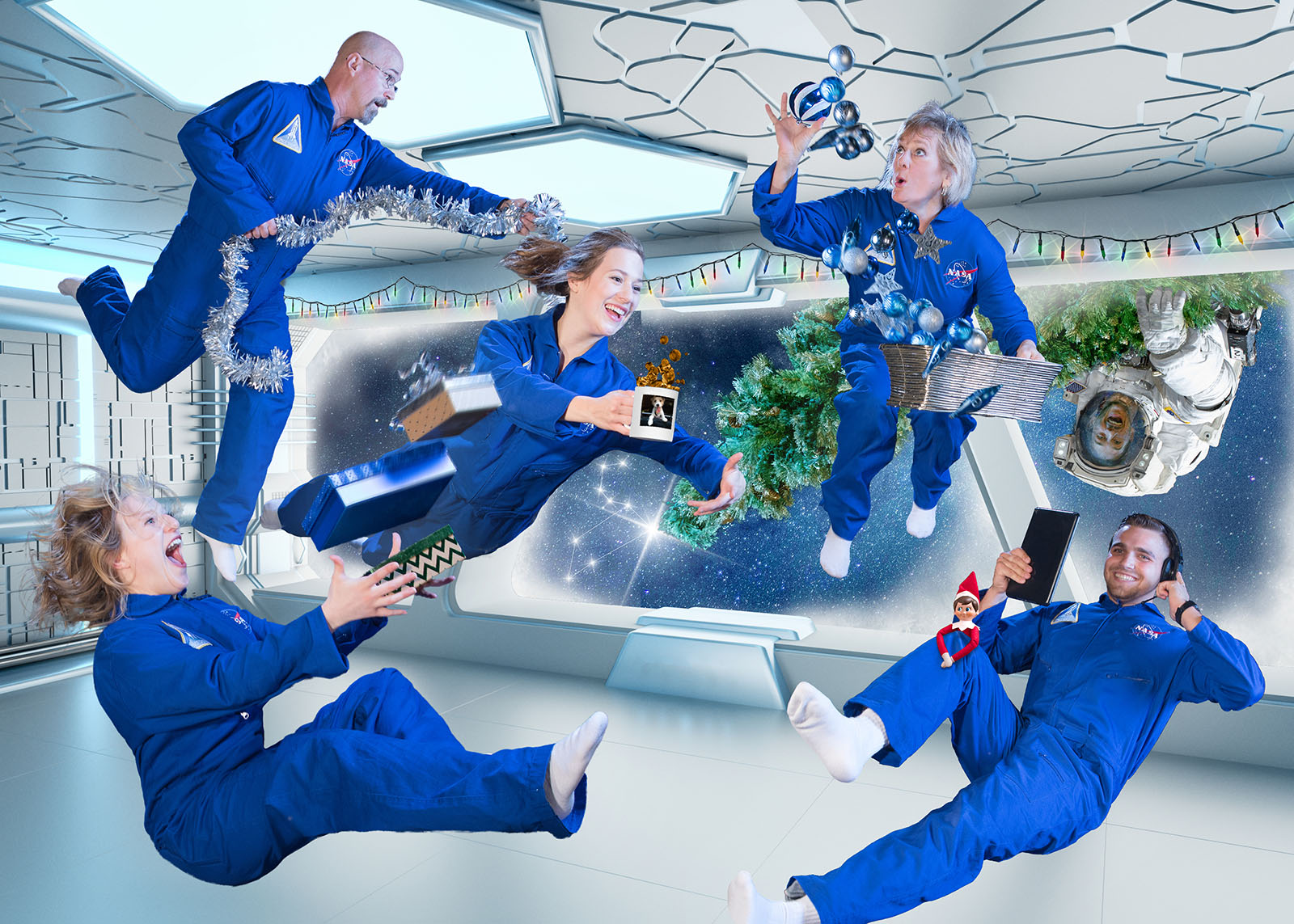 2017 has been a stellar year for our families.

Yes, you read that right. FAMILIES! Josie and Ben got married! And that was just the highlight of the year. I was blessed to buy a house, Anna made homecoming court (again) and Mom and Dad are thiiiiss close to finishing up the remodel on their house after the 2016 flood.

Our card this year is space themed because, not only was 2017 a benchmark year for space travel, but there is so much of this universe that we don't understand. And that's such a beautiful reminder of God's power and creativity. The fact that He used the heavens to announce the birth of Jesus to a handful of astronomers is so brilliant of Him! If you look closely in our card, you'll see the constellation LEO that contains Regulus (the King star) which is theorized to have overlapped with Jupiter (the King planet) and Venus (the Mother planet) to create the bright star we know as the Bethlehem star. ⭐️ You'll also notice that the Bethlehem Star is positioned as a real life tree topper =)

This year was our 8th year of our family Christmas Cards and, once again, it was quite the production! We rented out an incredible studio space downtown at The Creative Bloc, assembled a 15' trampoline inside and attempted to pull off some arial acrobatics. It wasn't as easy as we initially thought (see the behind-the-scenes pictures below) but it was certainly fun!

Shoutout to my friends Stephen Knight and Sophie Goodgion for their invaluable help with production and BTS video! A few stats from this year's production: 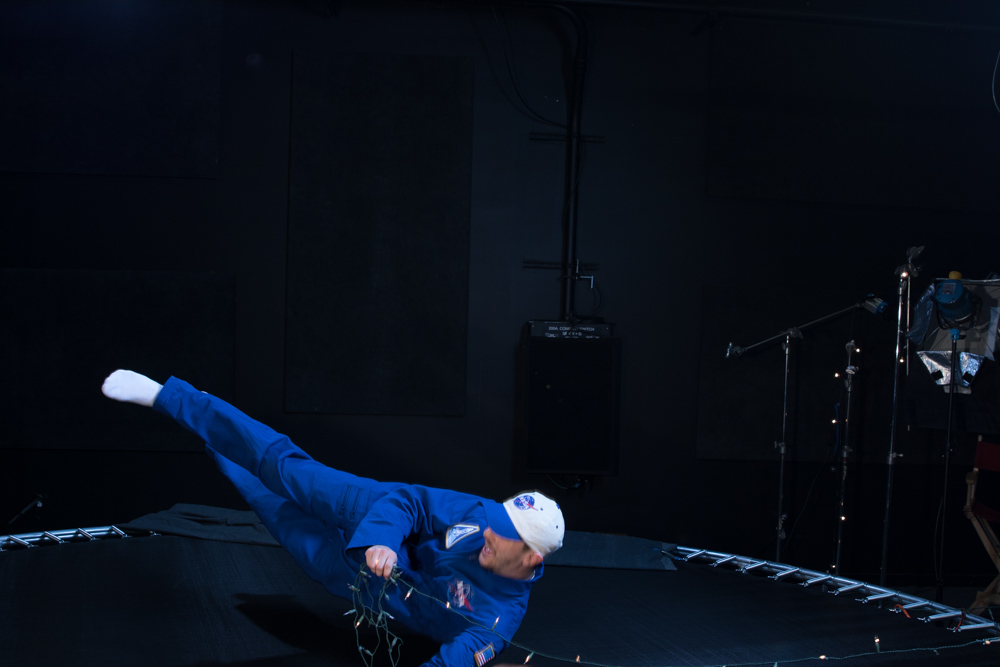 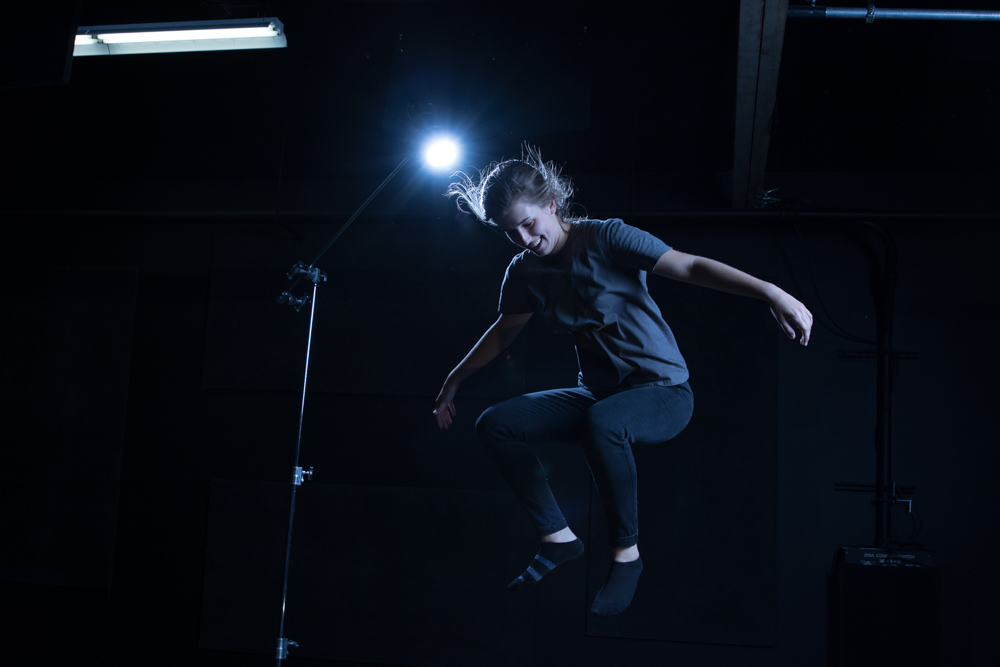 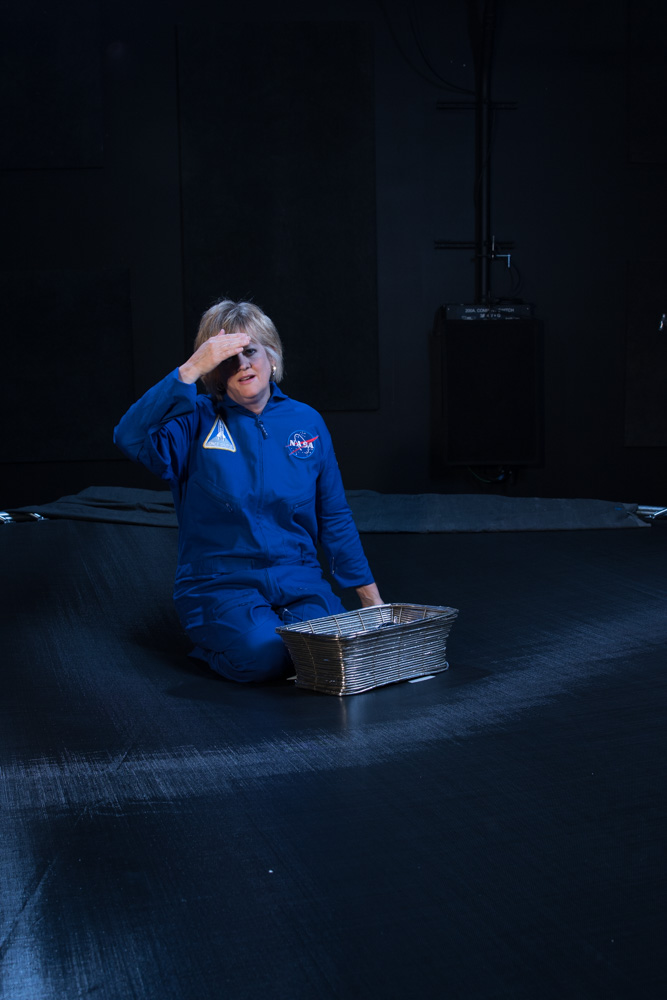 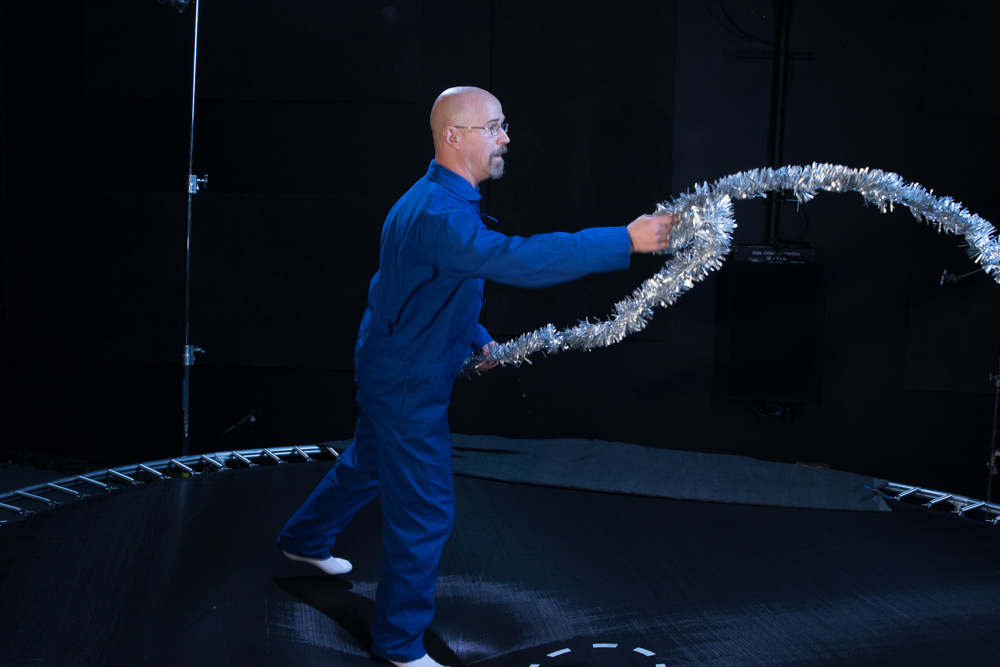 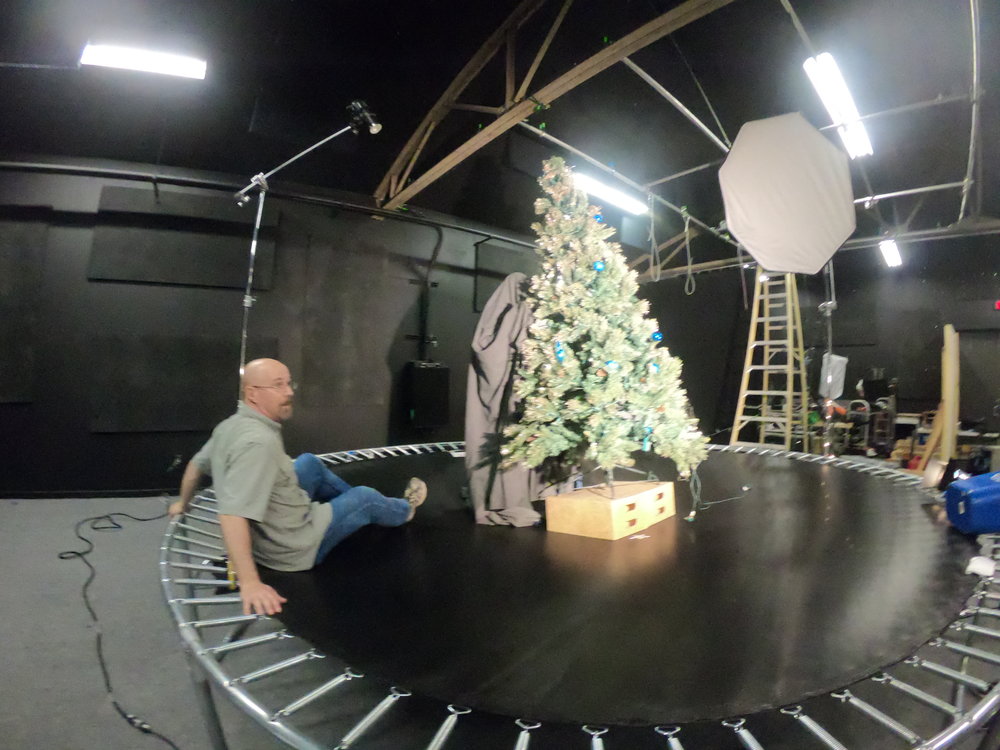 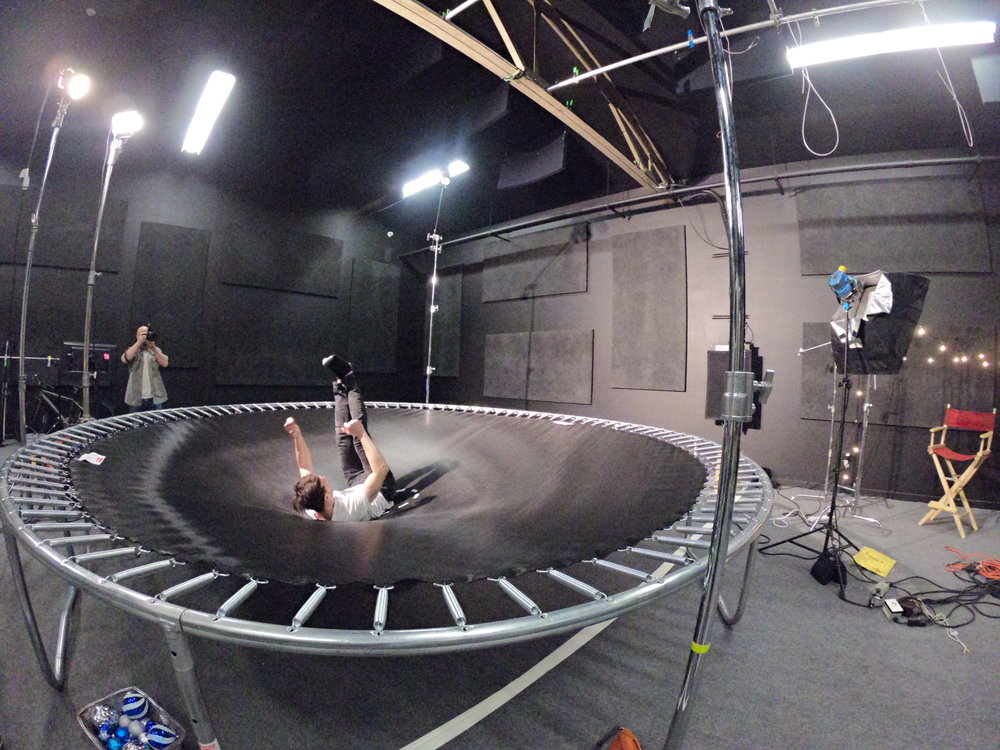 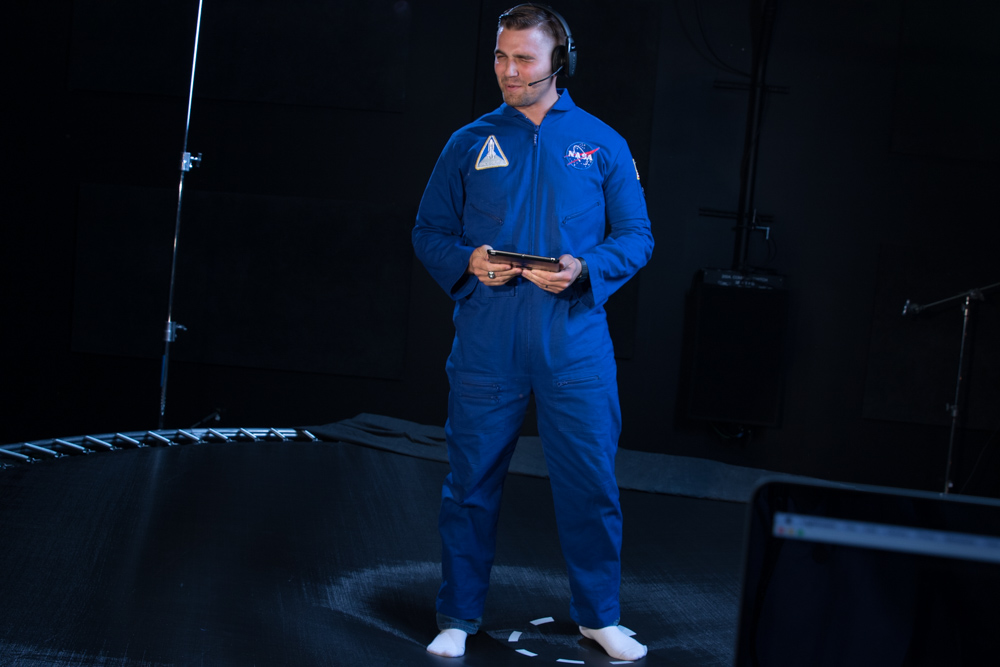 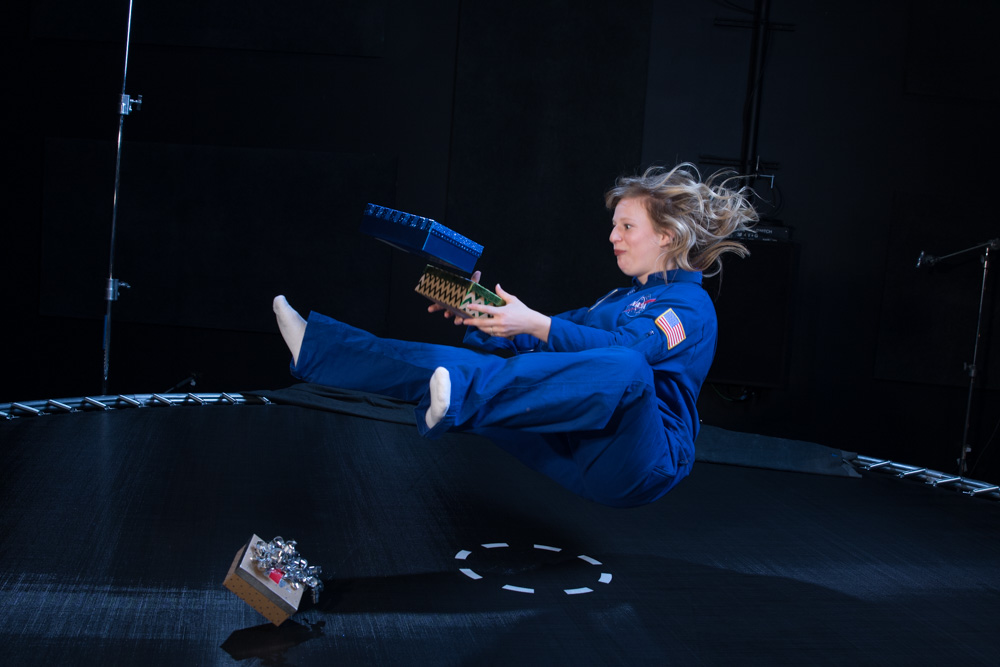 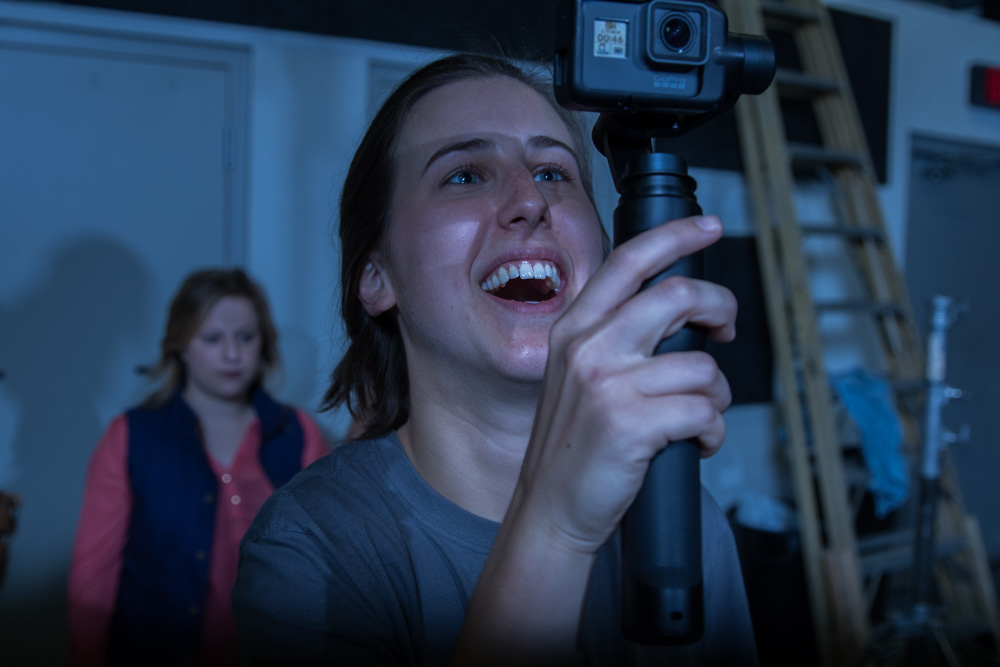 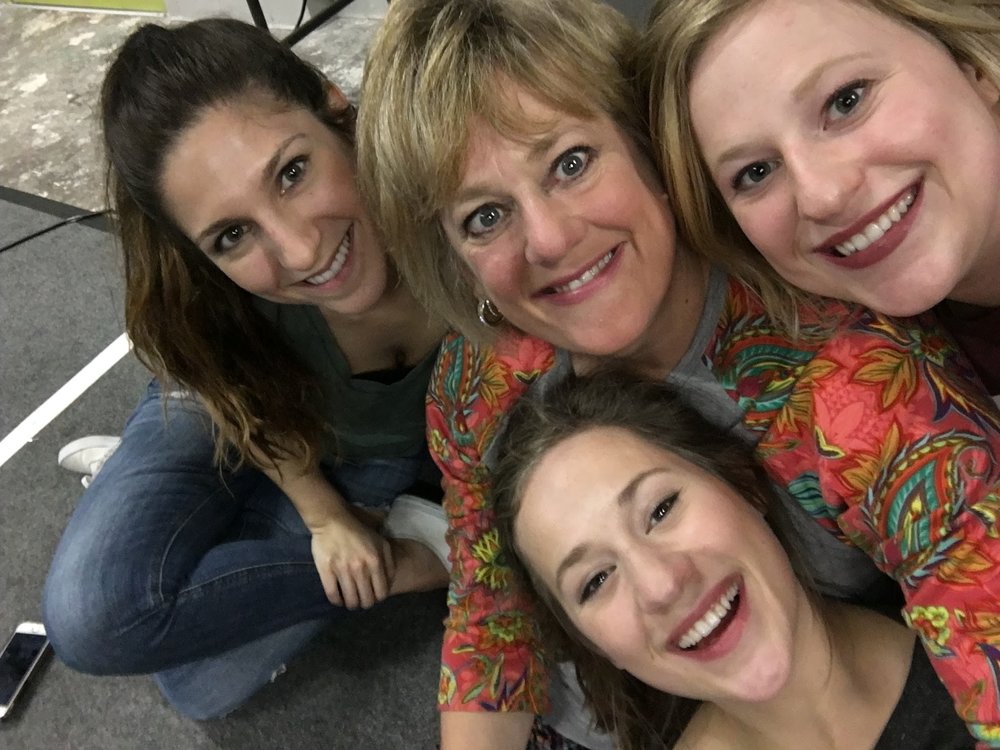 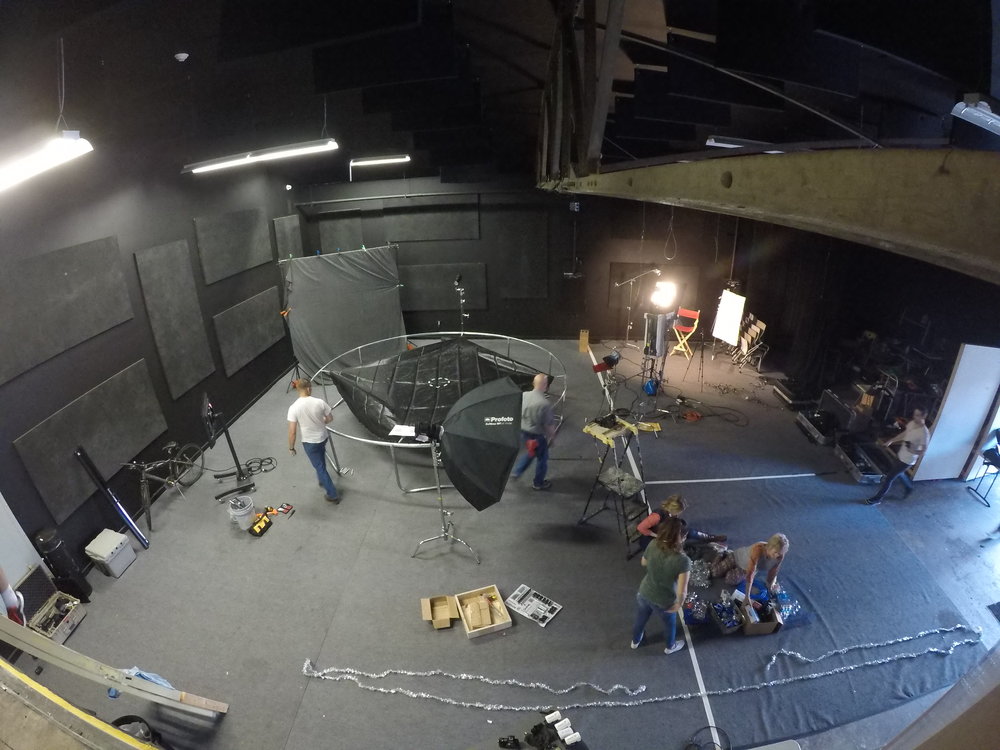 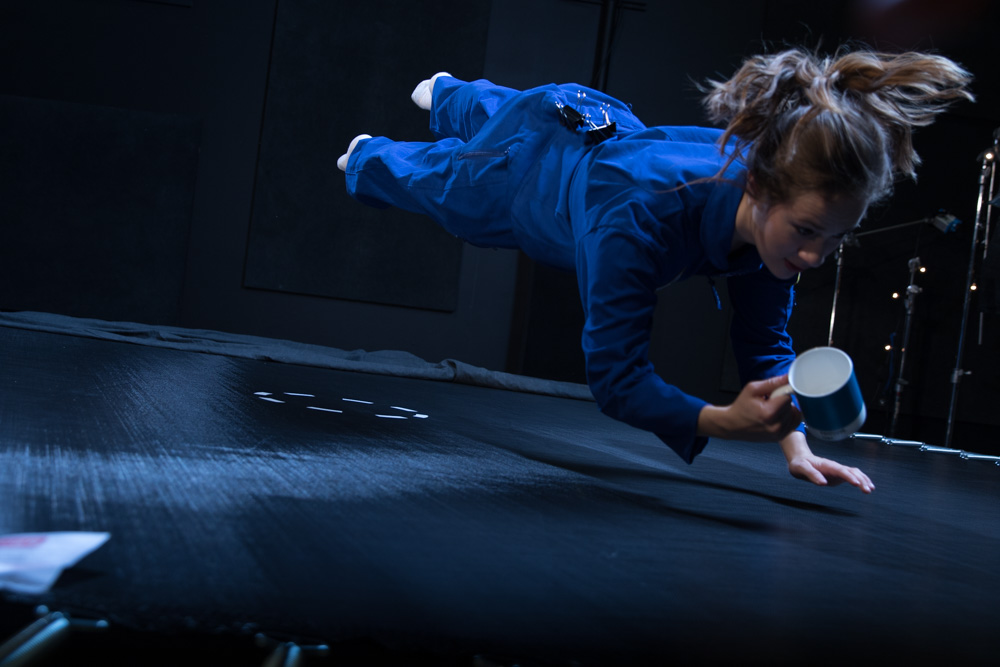 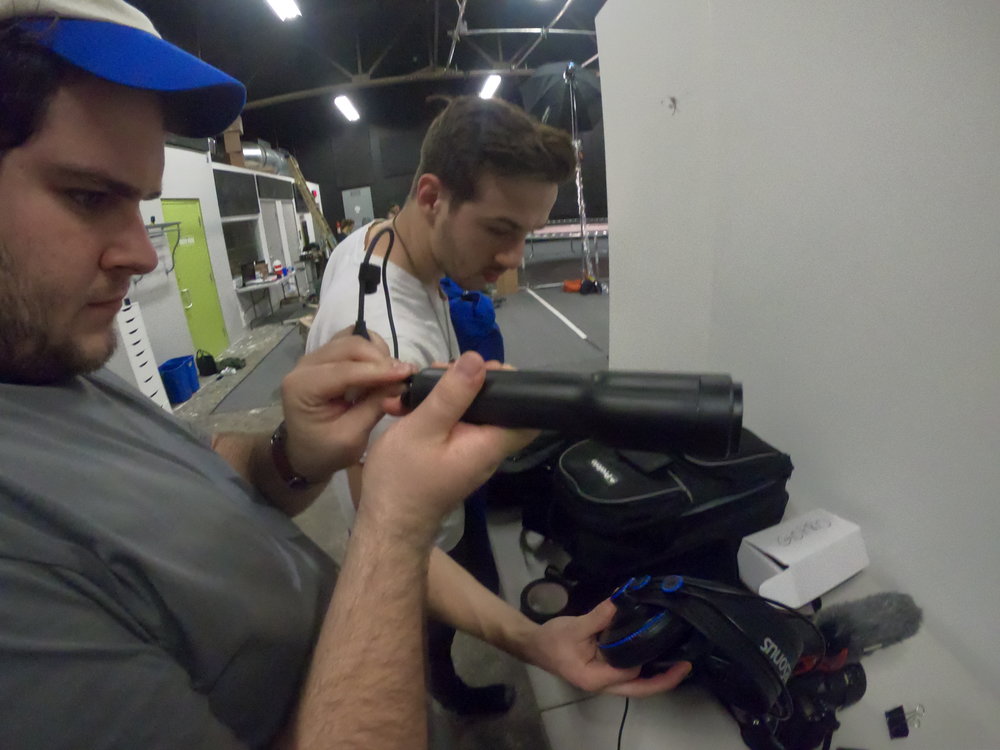 Behind the Scenes Video

We're so thankful for all of you and the joy y'all bring to our lives!